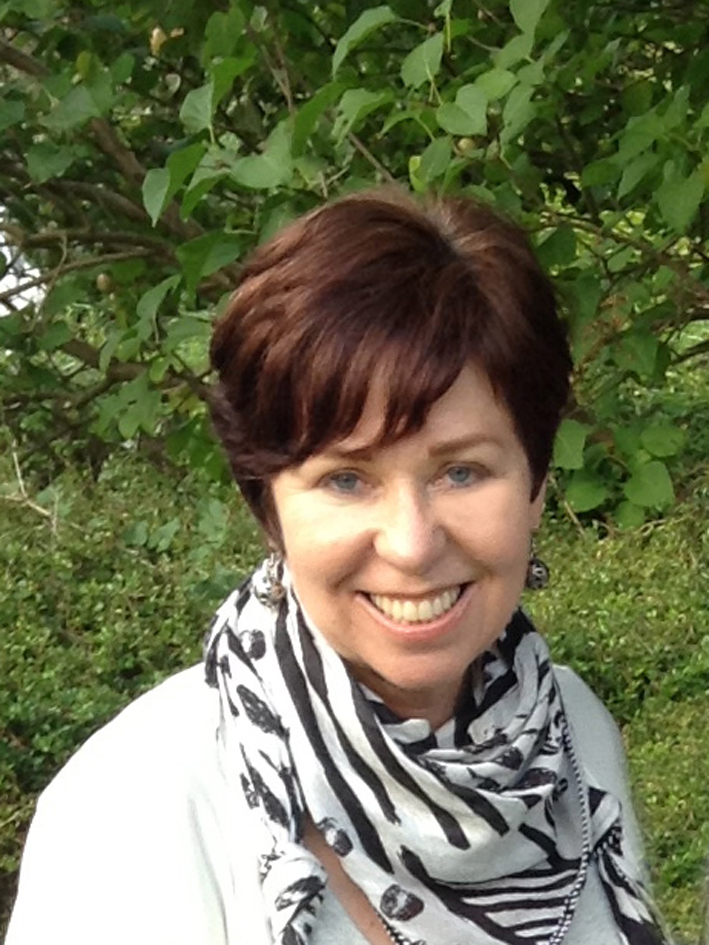 Barbara Harkness was born in Wellington, New Zealand in 1957. She left school at fifteen and travelled to Australia shortly after in 1974 and made it her home.

After successfully completing a Bachelor of Design in Visual Communication from the University of South Australia in 1990, she set up her own consultancy as a graphic designer, specialising in wine branding. This led to her founding the company JUST ADD WINE in 2000, which offered ‘off the shelf’ concepts.

​Yellow Tail, her first ever off the shelf concept, went on to create a storm in the USA and history in the Australian Wine Industry. She handed the business over to her youngest son in 2010 to pursue her passion for painting.

She lives in Adelaide, South Australia, and is currently studying a Bachelor of Visual Arts degree at the Adelaide Central School of Art. Barbara maintains that her creativity is expressed in the way she lives life, and Sacrifice an affirmation to this fact.

Sacrifice is her first book…but it certainly may not be her last!