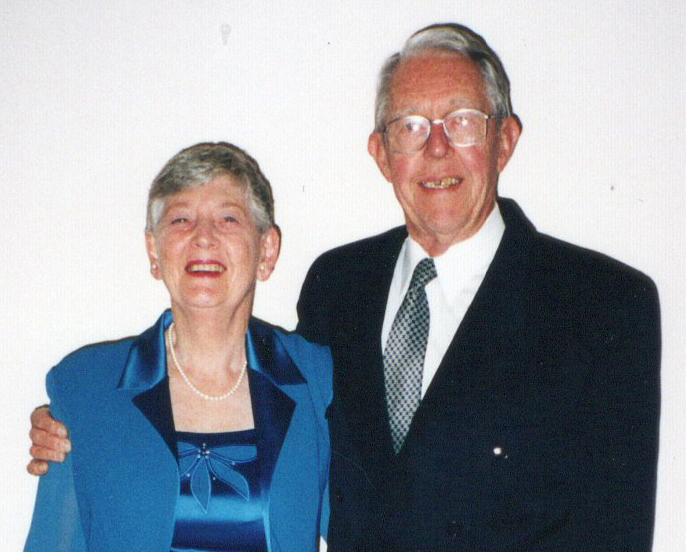 Jenny Macintosh OAM lives in Adelaide, South Australia. She is now retired, after decades living in outback Australia, Malaysia and Vietnam. She received the Order of Australia Medal in 2011 for community services, including Girl Guiding, the Embroiders Guild of SA, and the Country Women’s Association. Her interests are painting and reading.

Bob Macintosh OAM was a decorated fighter pilot and helicopter pilot in the RAAF, as well as a minister for the Uniting Church. Bob received the Order of Australia Medal in 2015 for service to the community, particularly through church and veterans organisations. He was a man of many talents, including cake decorating, singing, ventriloquism, and leadlight making. But he was especially remembered as a gentleman who helped others in need.