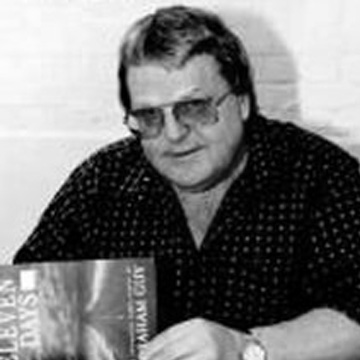 Graham Guy is an Award-Winning Journalist who has worked in radio and television in both Australia and the United States of America.

His background is very diversified having worked in shearing sheds, factories, driven trucks, and seen service in the Royal Australian Navy. He is also a lyricist with many of his songs being set to music and recorded by various artists. For many years he wrote and produced many radio and television commercials and ran his own all-night talk show on commercial radio.

Graham has written several novels. Eleven Days was his first. He lived in Adelaide, South Australia.