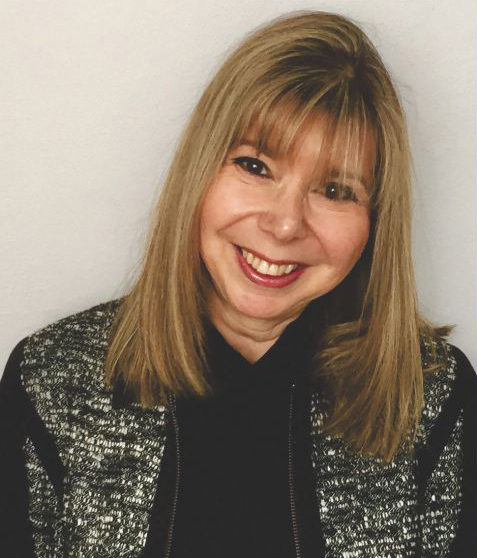 Ithia Farah- Assoc. MAPS – BSc (Psych) Hons – Clinical and Educational Licentiate Degree in Psychology – Brazil – Associate Member of the Australian Psychological Society (APS).
Ithia thrives on change and innovation, and she is a passionate professional who loves to work with children and their families.

Ithia has extensive experience in the clinical and educational fields and has been developing and delivering evidence-based practices such as early intervention programs, social skills groups, emotional regulation and behaviour management plans for children and their families for 25 years. In Brazil, she worked as a clinical psychologist and was a co-founder of the NGO “Carpe Diem” to support children and young people with disability. Since 2007 in Australia, she has worked in the Early Childhood Intervention sector in non-profit organisations.

Ithia’s debut publication Are We The Same? – Children’s Activity Colouring Book received the National Foundation for Educational Development Award (1999) and sold 46,000 copies. The book was sponsored by the Ministry of Education and Culture (MEC-Brazil) with an official stamp award from the government. Are We The Same? was distributed to all public schools in 27 states across Brazil and was implemented in the school curriculum to be used by the National Foundation of Educational Development (FNDE). It is a national project to support the full participation and inclusion of all children within all settings, with educational and therapeutic workshops to promote capacity building to teachers and parents on how to best use the activity book with children, in mainstream schools or at home.

For more information on the Are We The Same? project and the author: