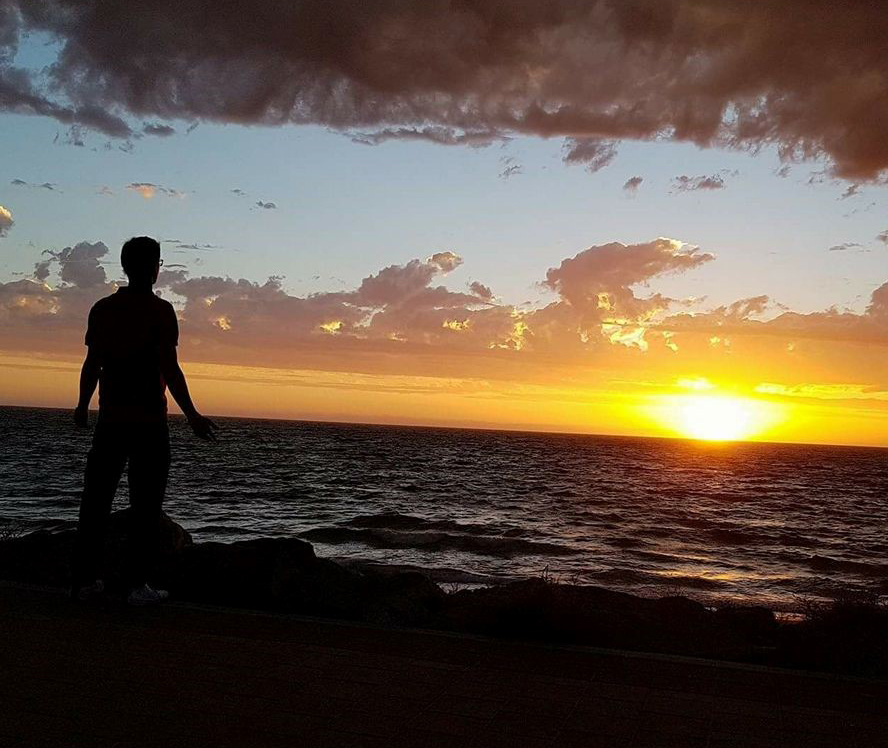 The third reincarnation (physical return) of the Prophet Elijah from the Old Testament. He is a spiritual healer, teacher, and an Avesha Avatara.

His mission is to once and for all, heal the division between the great faiths of the Earth – in order to provide a solid foundation upon which to build an unselfish brotherhood and sisterhood in humanity.

The establishment of such a truly unselfish collective brotherhood/sisterhood is not just a utopian phantasm. He holds that it will be achieved by the revelation of some seemingly priceless lost hidden teachings of the ancient world.  Teachings that the world is not only ready for, but in dire need of at this time.

The correct understanding of this ancient wisdom, will serve to eliminate the perceived cultural and intellectual barriers that currently exist between the followers of the predominant individual faiths on Earth. This understanding reveals the shared hidden governing dynamics at work within the very core of these faiths that has largely not been correctly understood and not recognised for thousands of years.

He holds that In order for humankind to realise its highest and most sacred potential, it is imperative these barriers that currently keep the peoples of the Earth unnecessarily divided and at odds with each other, are taken down swiftly in a non-combatant fashion.

Preferring to remain anonymous at this time so that the message he has to deliver is listened to without any undue attention being placed upon himself which would detract from the potency and urgency of the message delivery.

Known as ‘Eliahu‘ – The Bird of Heaven that flies into existence when a sudden divine interference is necessary.  He is a messenger delivering a sorely needed message for every human heart to embrace.