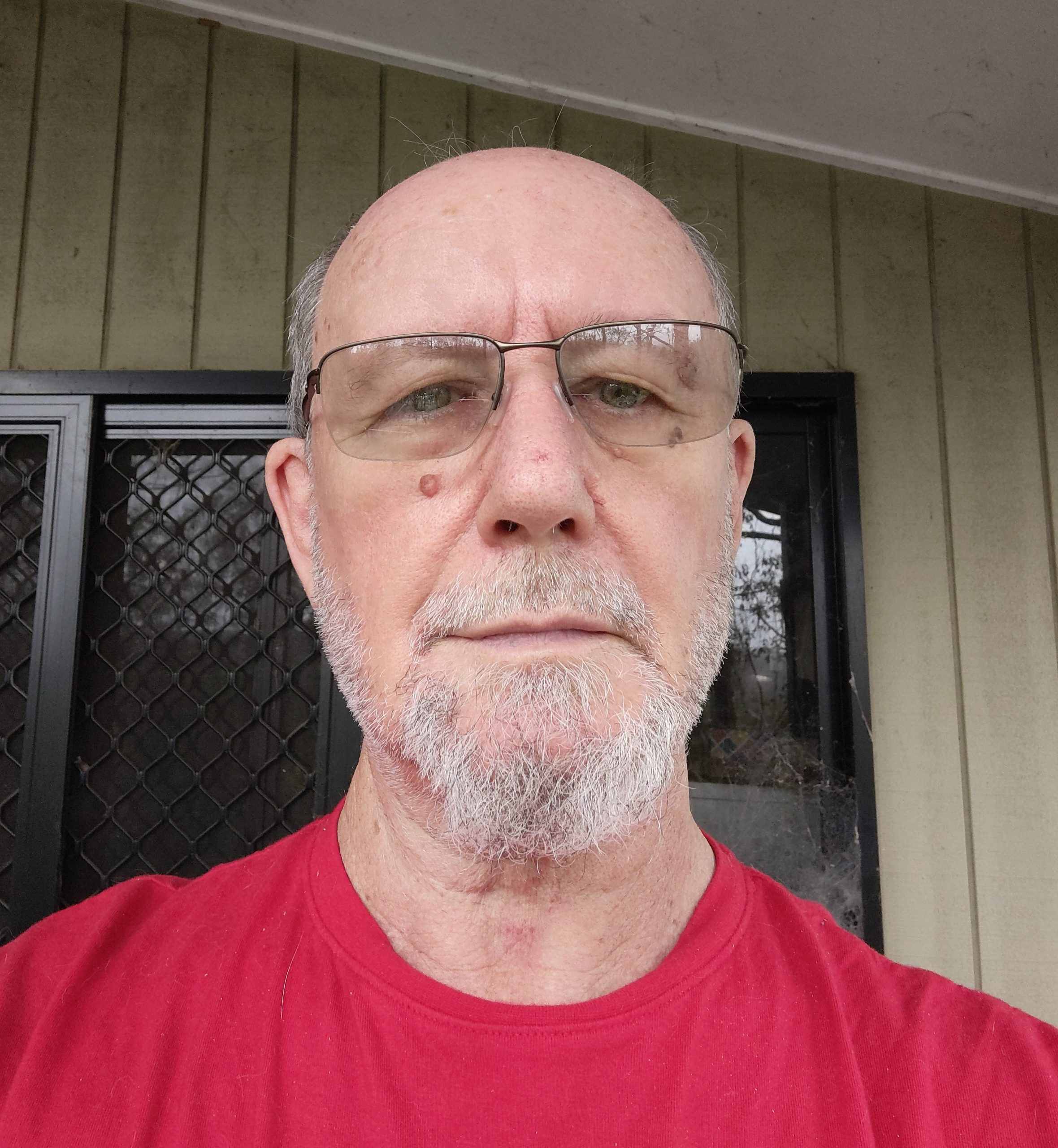 Roy Worrall was born in Portsmouth, England in 1953, and emigrated with his family to Sydney, Australia in 1965.

After moving to Brisbane, Queensland, in early 1979, he became a postman, a position that lasted for forty years, during which time he acquired an interest in medieval re-enacting. He joined the “Knights Guild of Wessex & Mercia”, the oldest medieval group in Queensland, which became the inspiration for Life’s Fortune.

Roy is now retired and lives with his wife in Mount Nebo, west of Brisbane.