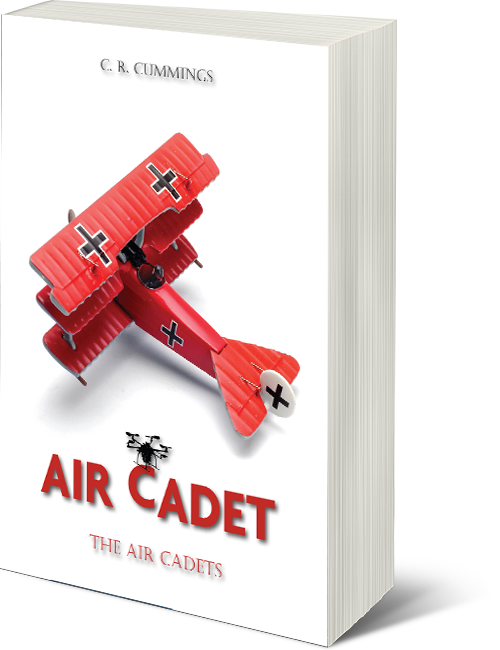 For 13-year-old Cairns high school student, Willy Williams, life is not going smoothly. He has developed a passionate interest in girls, particularly the beautiful and mysterious Petra.

But Willy is also bedevilled by temptation and is torn between his desire for Petra, admiration for red-head Barbara, and hopeful lust for Marjorie, his best friend’s sister.

Worse, Willy has a secret enemy who makes his life a misery, as do the school bullies who pick on him at every opportunity. Complicating matters, his own poor choices do not help. Were the makeshift rockets and drone really good ideas?

Willy is also fascinated in all things that fly and is an avid model aircraft hobbyist. As a First-Year member of the Australian Air Force Cadets, his dream is to one day become a pilot in the RAAF. But even as an Air Cadet he has enemies and challenges.

But when a major crisis happens, his skills at piloting radio-controlled model aircraft is vital. Will his model of the Red Baron’s triplane bring him rewards or end his cadet career in disgrace?