Barbara and the Smiley People The Army Cadets 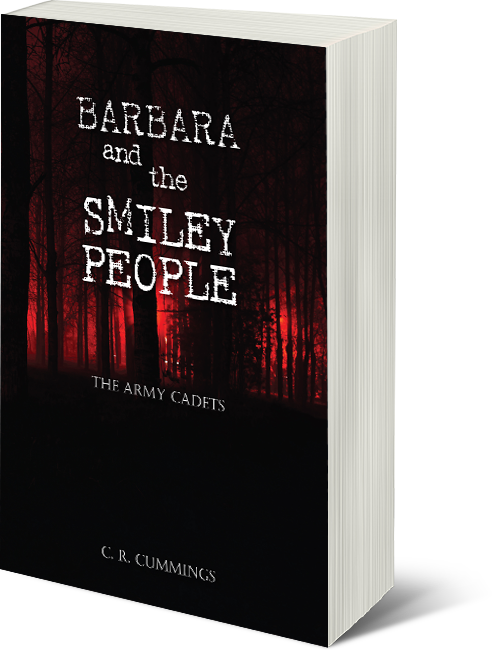 Seventeen-year-old Australian Cadet Under-Officer, Barbara Brassington, is on a desperate search to find her best friend, Fiona, who has gone missing.

Barbara and her fellow Army Cadets track Fiona into the unforgiving North Queensland bush, where she has been kidnapped by a religious sect known only as ‘The Smiley People’.

As they go deeper into the bush, Barbara finds herself torn between conflicting desires and difficult moral choices. Her leadership and character are tested to the limit, and her physical endurance stretched to breaking point.

But in the jungle-covered mountains, Barbara must not only discover the whereabouts of her best friend, but also her true self.