Barbara at her Best The Army Cadets 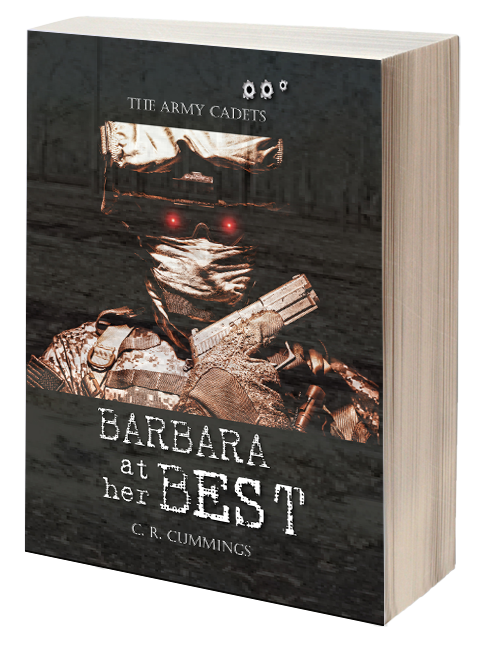 Seventeen-year-old Barbara Brassington, high school student and Cadet Under-Officer in the Australian Army Cadets, is with her unit in the North Queensland savannah woodland.

During a night navigation exercise, a top-secret French military satellite crashes, showering the countryside with fragments and setting fire to the bush.

Barbara is drawn into a deadly international incident with catastrophic results, testing her physical endurance, conscience and courage to the limits.

This fast-paced tale of action, survival and romance leads Barbara to agonize whether she is betraying her own country.

Worse. Can she use deadly force for what she believes in?