Barbara in the Bush The Army Cadets 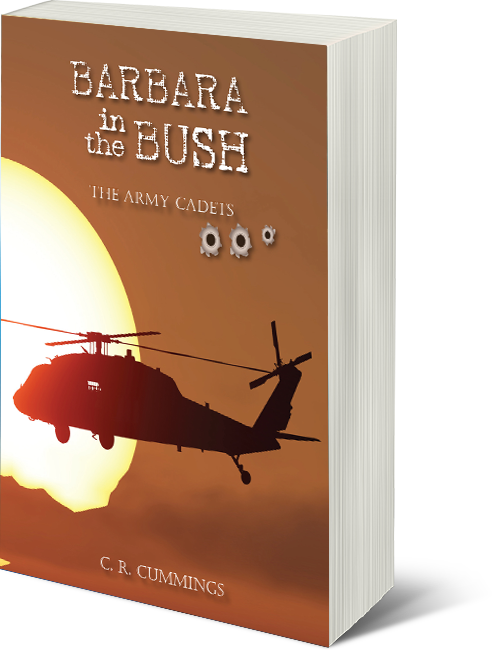 Australian Cadet Warrant Officer, seventeen-year-old Barbara Brassington, is on a promotion training camp in the bush near Bunyip River in North Queensland.

To her mixed delight and dismay, Cupid’s arrow finds its mark, forcing her to confront her own mental demons—particularly her sexuality.

But there is a vicious rivalry which splits the course into factions and Barbara finds herself in deadly peril deep in the bush.

Barbara must use her cadet training to survive this hostile environment, which will test her character and endurance to the limit.