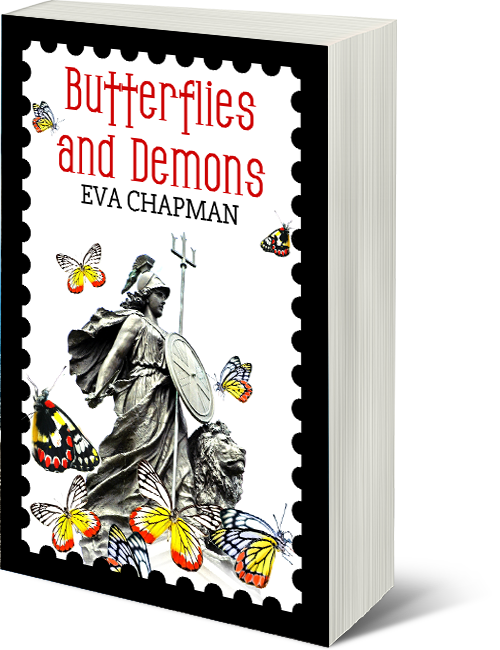 In the 1830s Murlawirrapurka, the heroic Kaurna warrior and leader, strives to protect his people and his land after British settlers invade, claiming the Tandanya Plain as their own.

He spends the early years of settlement trying to keep the peace, working with the new colony to understand and respect each other’s’ values, but soon realises just how much authority the British hold over their new society.

For Murlawirrapurka, though, the British settlers aren’t the only enemy, with increasing provisions attracting Indigenous people from all over the country, including the Kaurna’s long time worst enemy, the Moorundie.

Frustrated with the British and determined to keep the Moorundie far from his home, Murlawirrapurka decides to take a stand. But for how long will defending his land and his people work out in his favour?

Told from multiple points of view in the 1830s and 1950s, Butterflies and Demons is a compelling story of heartache and hope.

Other books by Eva Chapman