The Boy and the Battleship The Navy Cadets 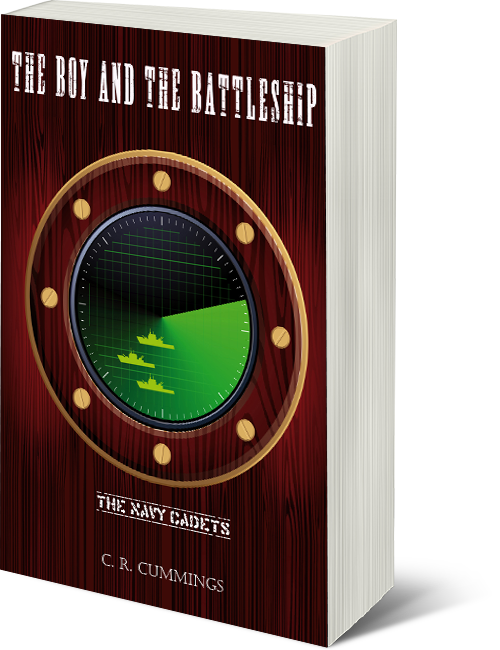 For twelve-year-old battleship hobbyist, Graham Kirk, opportunities like this don’t come along every day. He jumps at the chance to fulfill his dream of becoming a sailor like his father and enlists as a navy cadet. But he has discovered girls and is torn between doing what’s right and doing what’s forbidden.

When at a party, Graham overhears a terrorist plot to sink a US Navy destroyer as it sails into Cairns harbour. But who should he tell when his superiors don’t trust him? And what role does his new girlfriend, Thelma, have to play? Is she just an innocent anti-war protestor, or has his desire for her blinded him to the awful truth?

His initiation into the navy cadets comes with some unexpected—and dangerous—complications… and Graham quickly learns that there’s no substitute for self-respect and being true to yourself.