The Cadet Under-Officer The Army Cadets 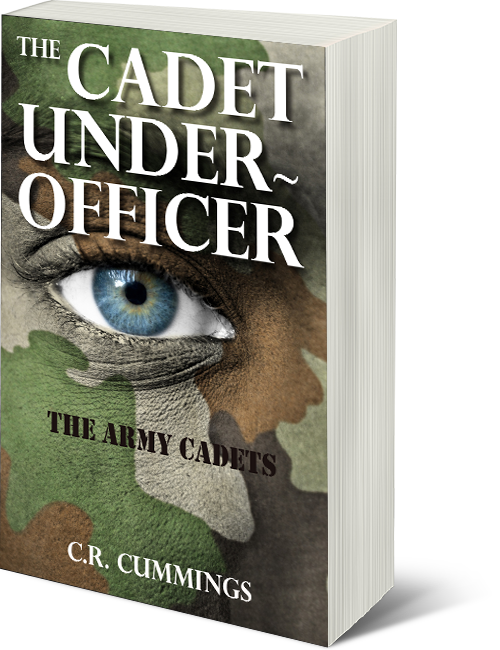 Fifteen-year-old Elizabeth has been handed a briefcase full of incriminating documents by her dying uncle, documents wanted by a gang of crooks. In desperation she flees into the bush, where she encounters seventeen-year-old Cadet Under-Officer Graham Kirk and his platoon of army cadets. Graham decides to hide Elizabeth until he can contact the authorities.

But how? And who can he trust?

As the days go by the crooks become ever more desperate. Graham’s leadership and character are put to the test in the most challenging adventure of his young life.

Set in the savannah country of inland North Queensland, this fast-paced action-adventure story will keep you guessing right until the very end. Read on and join with the cadets on an adventure of a lifetime.