The Master Key System Choose Your Own Future 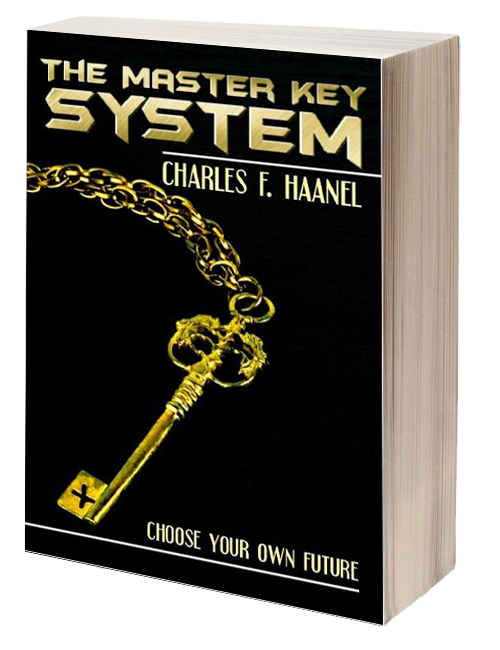 “This is the ONLY Accurate Version of The Master Key System on page one. It contains the introduction, the forward, the Q&A after each chapter, and links to take you to each section. There are [other] versions with some, or all of these aspects missing. There is one version that is not even the Master Key System, but a different Haanel book. There are also versions that have been modified. Just a caution to other seekers.” ~ SpiritWoman

The Master Key System is, without doubt, one of the greatest books ever written on the attainment of self-awareness and success. The twenty-four parts of this manual have been described as ‘absolutely life-changing’. It was one of the two principle books which inspired the movie and best-selling book, The Secret.

By 1933 it had reportedly sold over 200,000 copies worldwide. Haanel, the author, practiced the principles he taught in The Master Key System and became a self-made success who owned several major companies.