Through the Devil’s Eye The Air Cadets 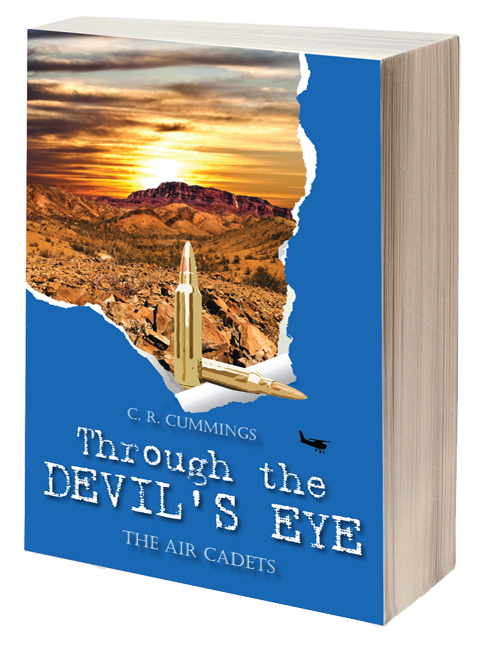 Sixteen-year-old Air Cadet Willy Williams and his instructor are forced to make an emergency landing in their light aircraft at an isolated cattle station in the vast wilderness of Far North Queensland. As the repaired aircraft is taxiing to take off, a woman rushes toward them screaming for help. Behind her is an armed and dangerous criminal desperate to protect the secret he’s hiding at the station—at all costs.

The man takes aim at the airplane and fires, thrusting Willy into the most desperate situation he has ever encountered. To survive, he must use all the knowledge and skills he has learned as an air cadet.

Over the next few days, Willy is tested to the limits of his character and physical endurance. Willy is torn between what he must do to survive and the person he actually is.

Can he save the woman from the hands of the criminal gang? What terrifying choices tear at his conscience?

Join Willy as he struggles to survive through the Devil’s Eye and do what he believes to be the right thing.